brooch of THETIS with KHM 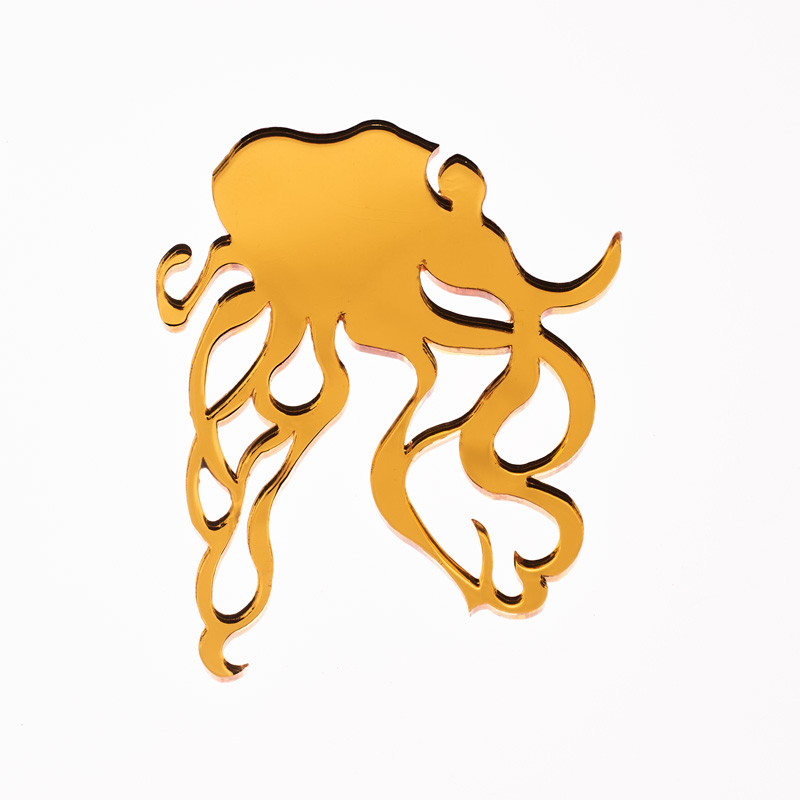 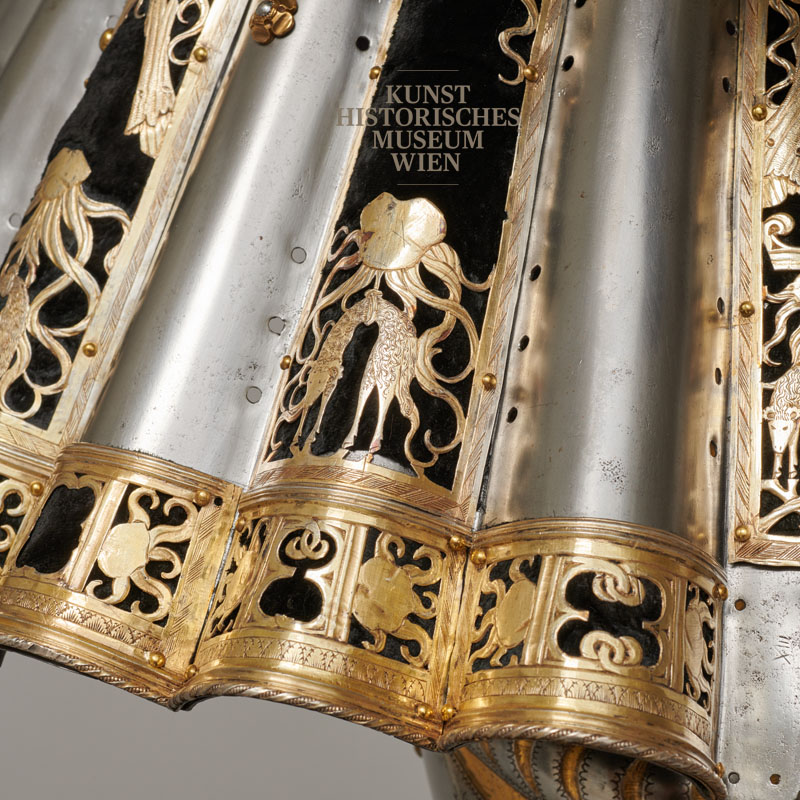 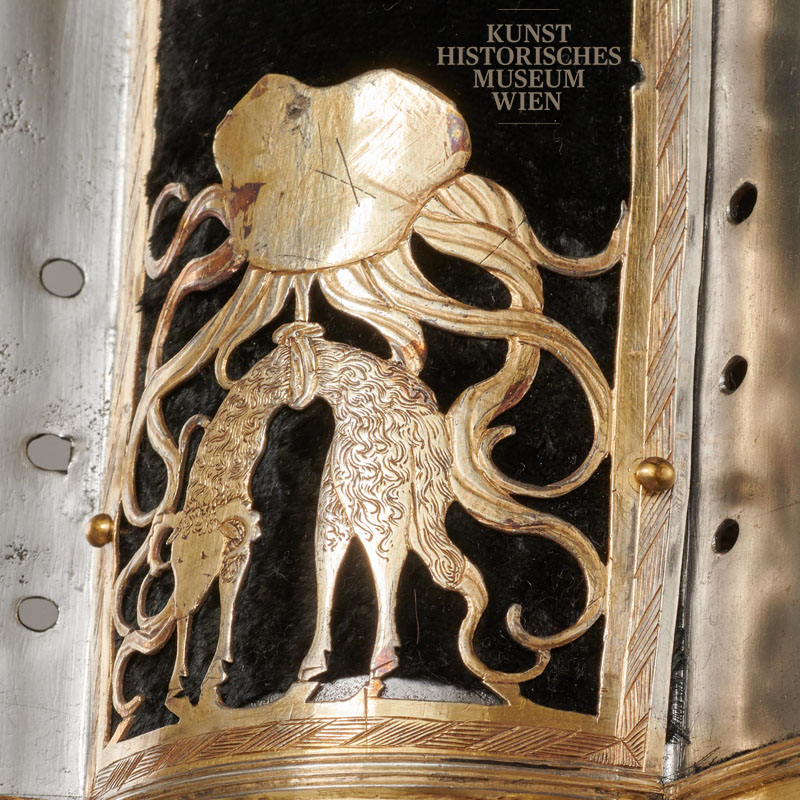 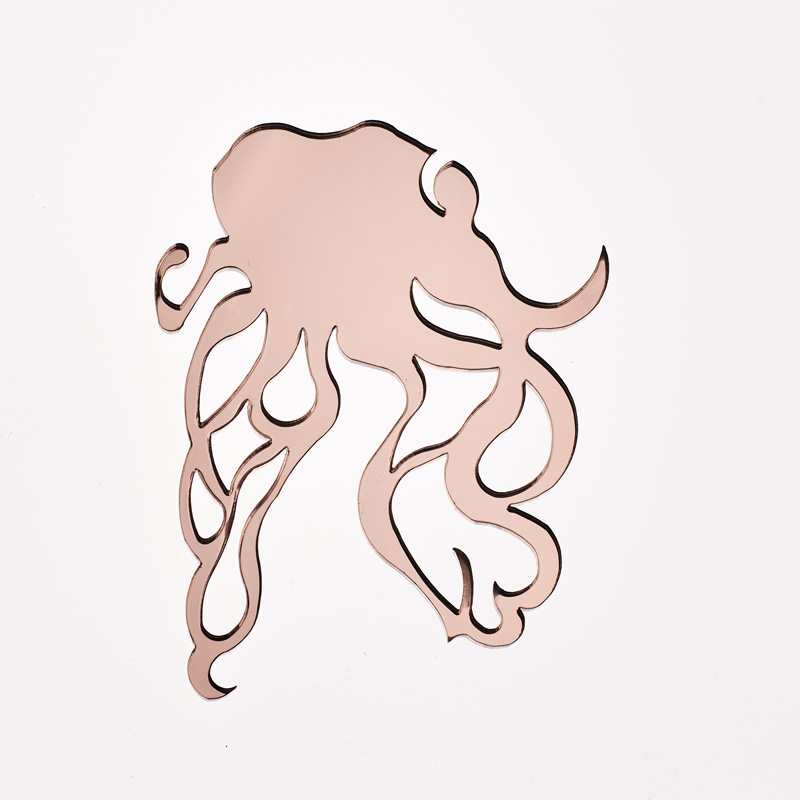 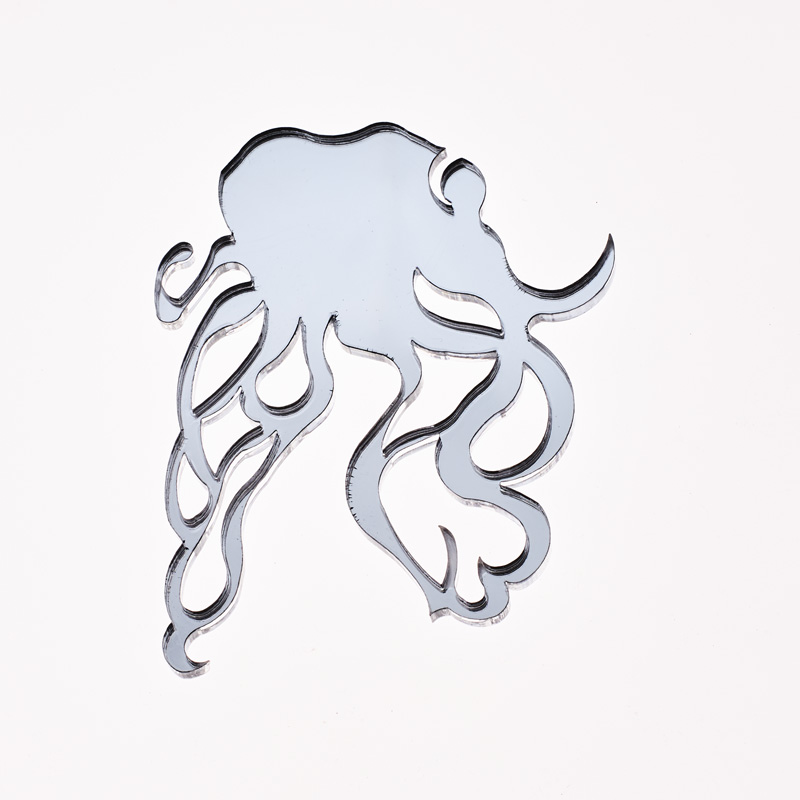 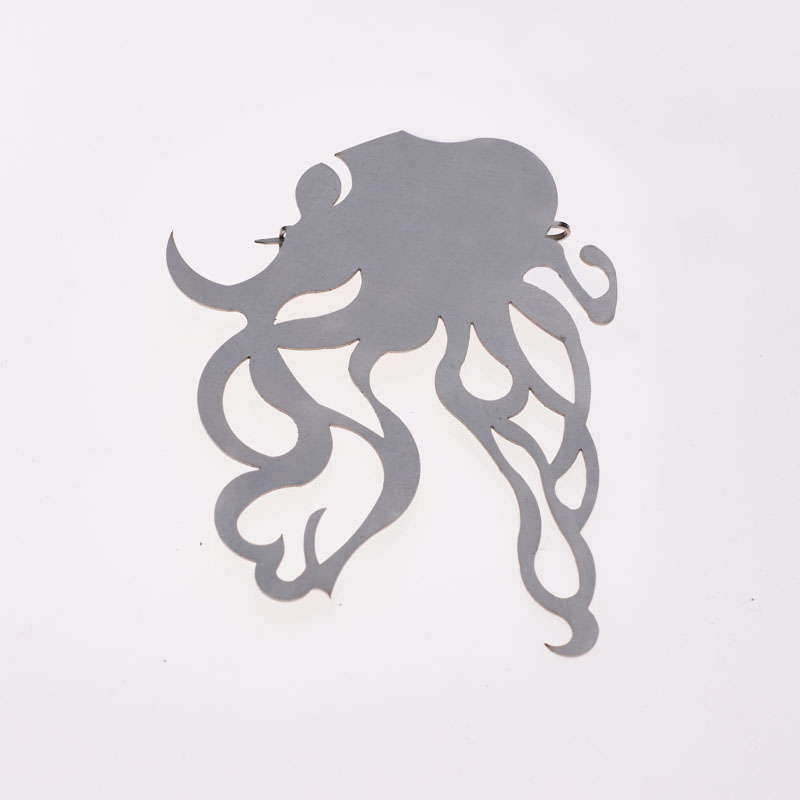 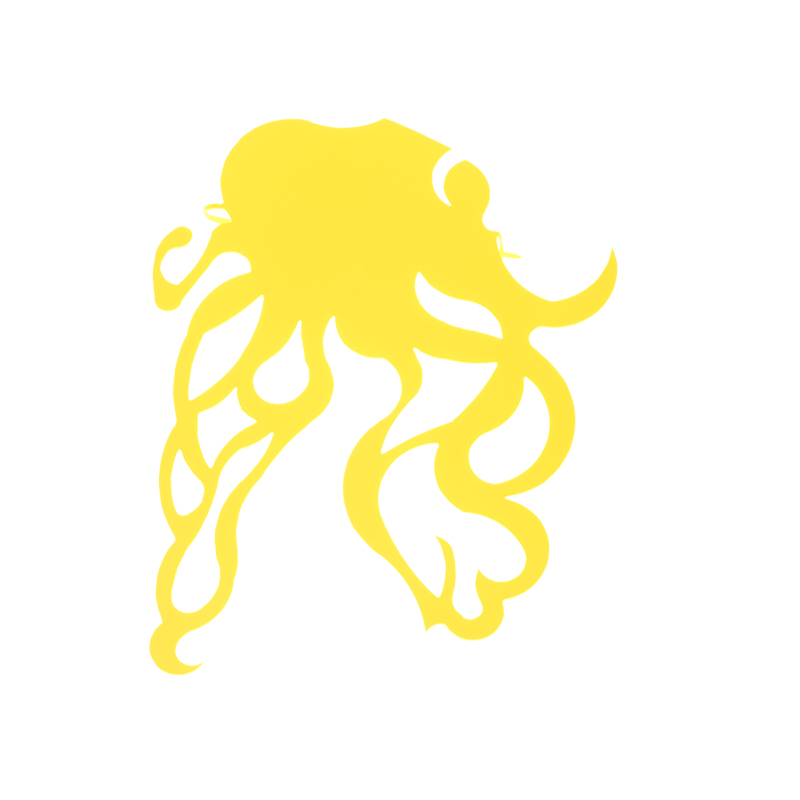 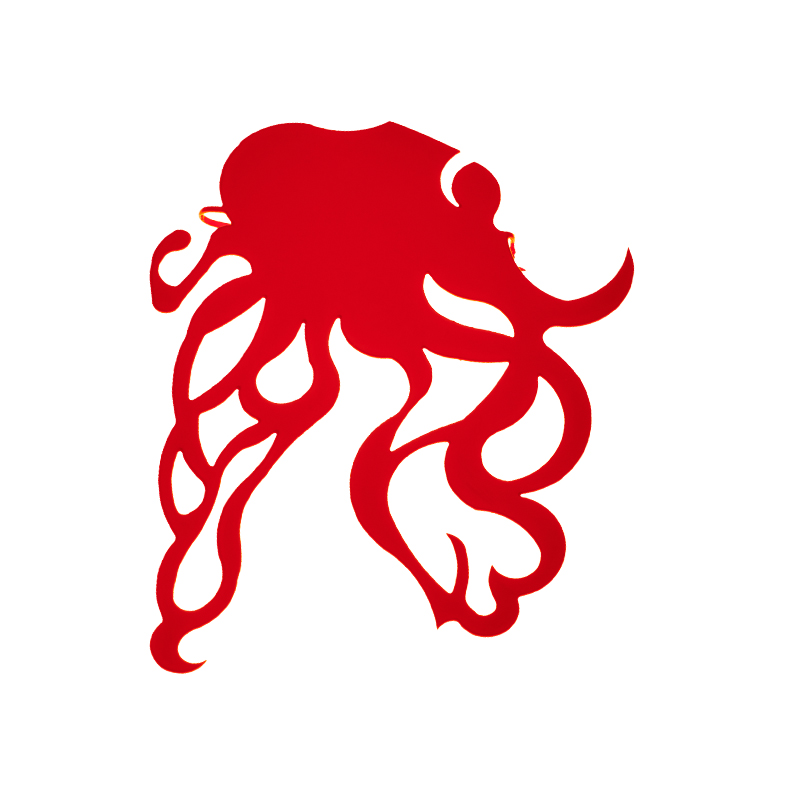 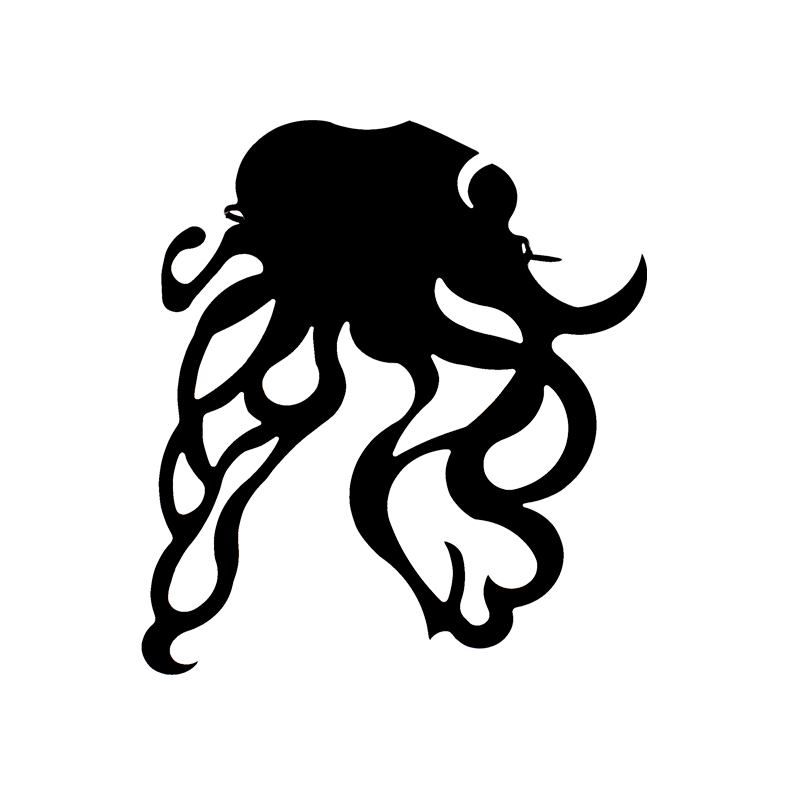 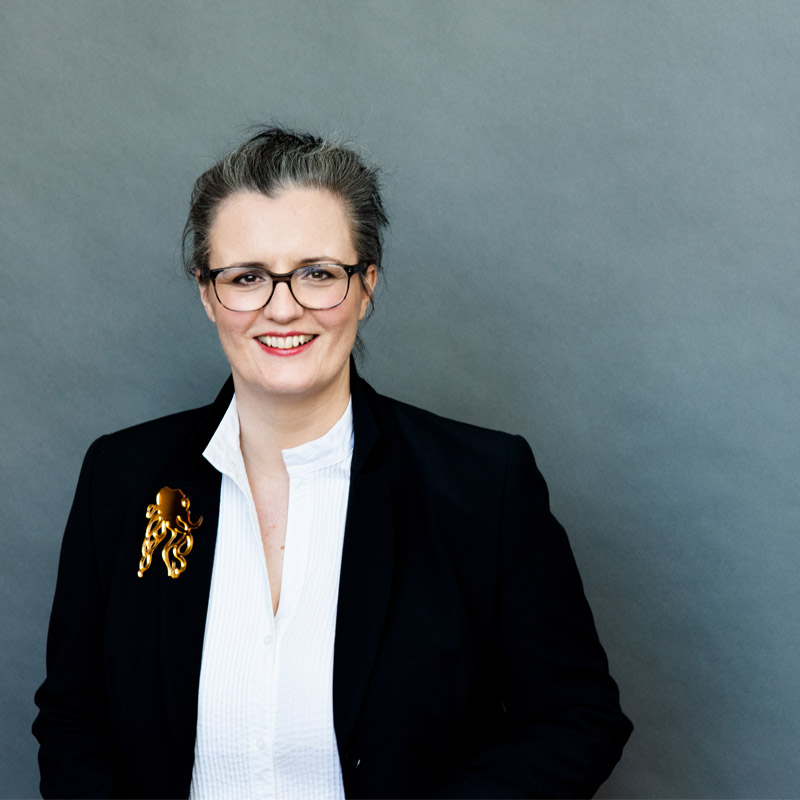 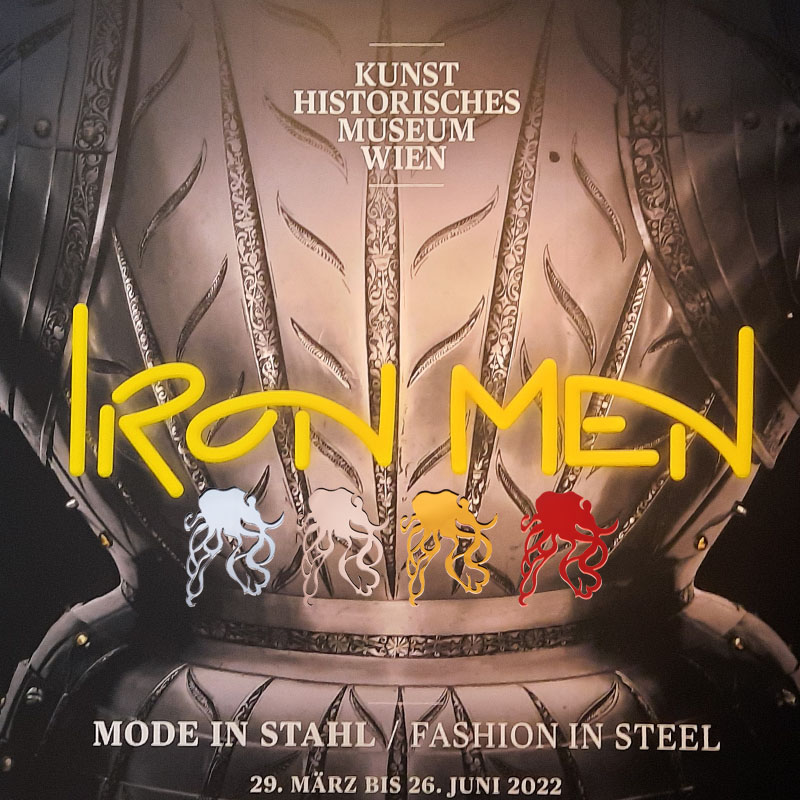 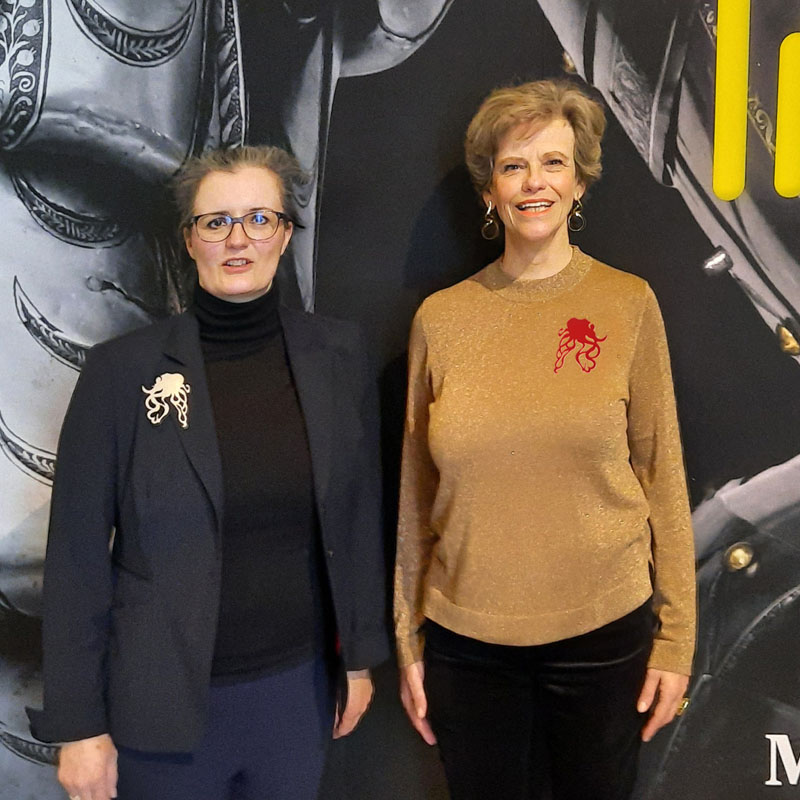 “KHM Iron Men – fashion in steel”
“The exhibition is dedicated to a hitherto little illuminated but artistically and culturally highly significant aspect of the European Renaissance – the harness. The show explores the symbolic significance of the armour in early modern society. It illustrates its significance as a political and dynastic symbol, as a diplomatic gift and as a personal and historical memento and, last but not least, as a highly fashionable piece of steel clothing – and this across religious, ideological and even gender boundaries.”

The brooch of THETIS – A cooperation project of KHM & Petra Stelzmüller
Craftsmanship and distinction
As armour, the armour served primarily to protect the upper body. From the late 15th century onwards, however, they were also “fashion statements” that gave indications of the knights’ rank and origin. As armourers, the platers were the knights’ “fashion designers”. Their high level of craftsmanship was evident in detailed ornaments, engravings and dyeing techniques.

A magnificent piece in the current KHM exhibition is the cavalry armour of Emperor Karl V.. Details of the armour – the fire plates, flames and the Golden Fleece – inspired designer Petra Stelzmüller to create her brooch of Thetis. As an order of the Habsburgs, the Golden Fleece was on the one hand an elite association of noble, Catholic men, and on the other hand their highest award for loyalty to the regent.

Delving into the history of the Golden Fleece led Petra Stelzmüller to the Argonaut saga, in which the valuable skin (fleece) of a ram plays a central role. The visual association of the armour ornament (see photo) with an octopus led the designer further into Greek mythology to the Thetis. A nymph who, as a shape-shifter, could transform herself into both fire and an octopus. In cooperation with the KHM, Petra Stelzmüller’s brooch of Thetis bridges the gap between Iron Men and the “determined women” of the 21st century.

Iron Men – determined Women
While the Golden Fleece, with its symbolism of orders, was a decoration of the Habsburgs with a great past of an ancient dynasty, reserved exclusively for men, Petra Stelzmüller’s brooch of Thetis makes a blazing statement for a glittering future and the diverse roles of women in society.

The brooch of Thetis combines craftsmanship with a mythological message. The nymph Thetis as a shape-shifter reflects the diversity of roles that women take on. The octopus with its eight arms is reminiscent of everyday life, where there are more than eight things to manage at the same time. With her design processes, Petra Stelzmüller represents the craftsmanship of the 21st century.

The high-quality fragmented mirror glass conveys the shine of steel, gold and silver and invites the viewer to reflection and conscious perception. The octopus design matured from artistic hand sketches. The brooches are handmade in a limited edition with high-tech laser machines in Austria and artfully lasered.

Brilliant – The Brooch of Thetis
The splendour of armour, the Golden Fleece, the reflection of the brooch …
Similar to the armour in the KHM, the Brooch of Thetis can be a symbol, gift and award. It is an exquisite fashion statement with a historical-mythological background, an extravagant gift for loved ones.